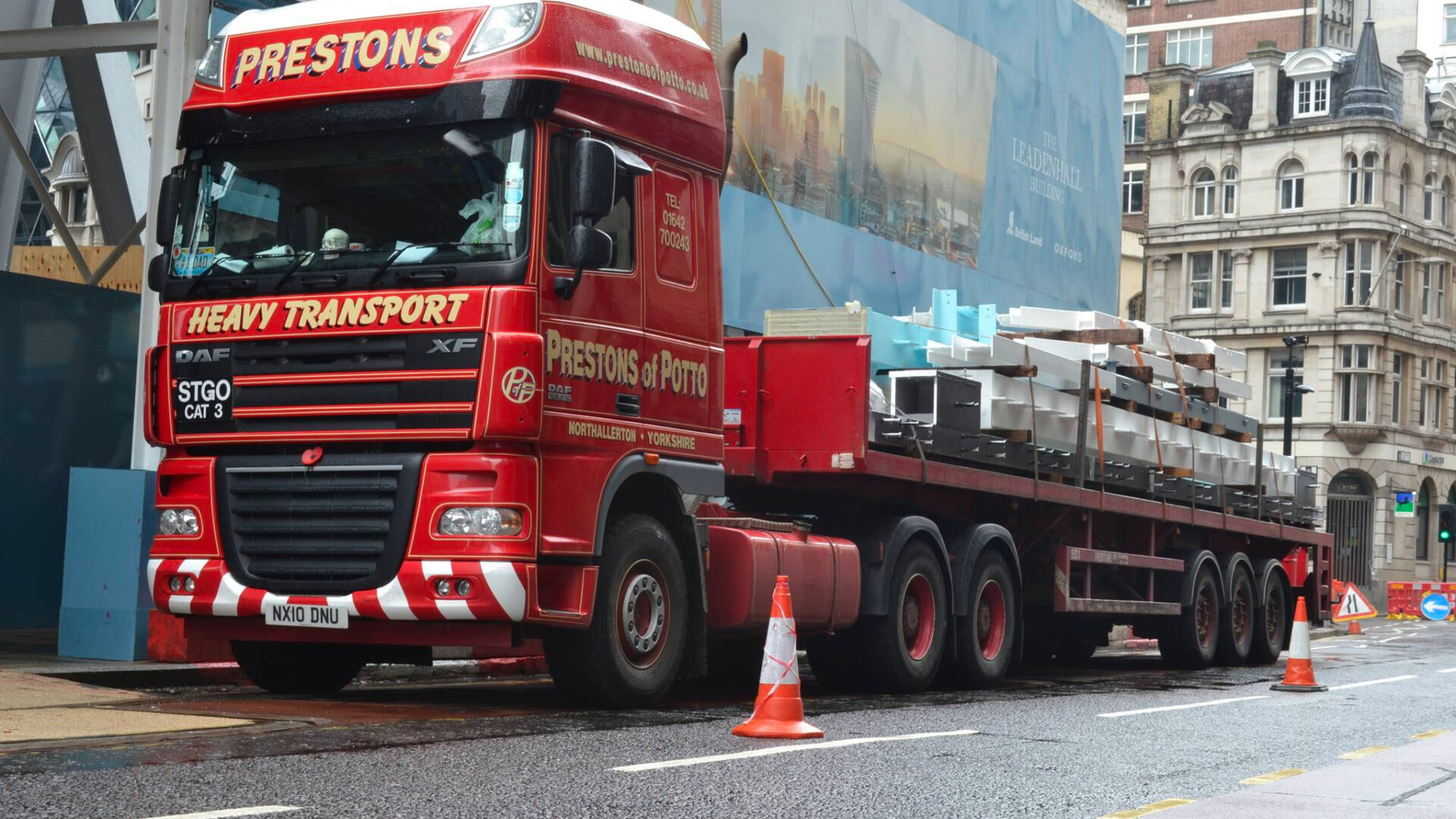 At Prestons of Potto we have the most extensive range of flat trailers in the UK.

This, coupled with experienced project managers and a highly skilled workforce, places Prestons of Potto as the market leaders in the steel and concrete transportation sector. We undertake the transport for some of the country’s most prestigious and demanding construction contracts including the Olympic Stadium, The Emirates Stadium and The Shard.

Prestons of Potto operate the largest fleet of extendable trailers in the UK, which can carry sections up to 46 metres in length. Additionally we operate Rigid Flats, Coil Carriers, Rear Steer Trailers, Skeletal Trailers, Low Loaders and Steering Bogies which makes Prestons of Potto the leaders in the flat-bed industry. 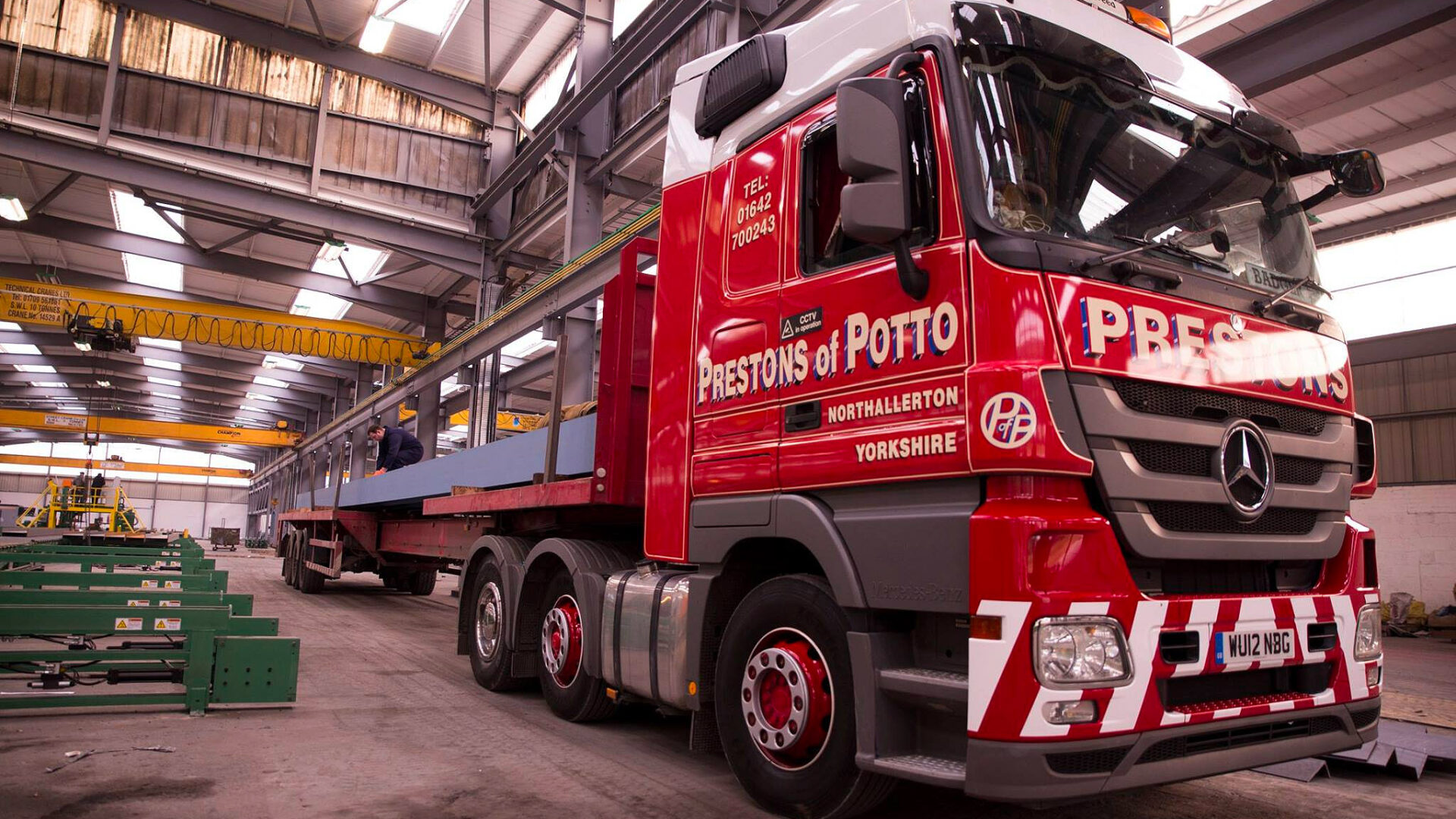 Please get in touch to discuss your flatbed transportation and haulage enquiries.